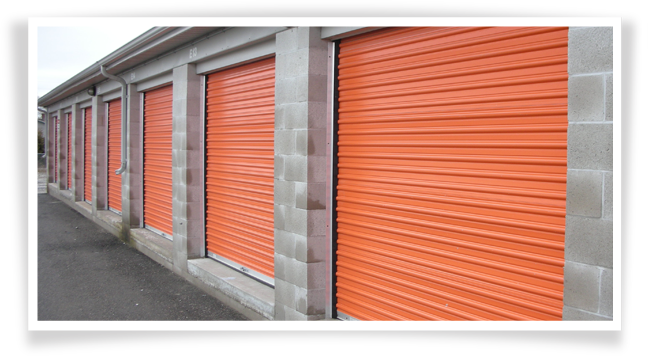 Anyone who uses storage units knows how convenient they are for storing things you don’t need access to everyday. While storage units have tough security, some people abandon their storage unit. When they do, we get to find out what was inside.

Why do Storage Units Become Abandoned?

There are many reasons a storage unit may become abandoned. People may:

No matter what reason storage units are abandoned, you may find something interesting in them. Especially when famous people leave behind storage units, there are often treasures to be found.

While sometimes people only leave behind items that are valuable to them, occasionally you’ll find a unit with something unique in it. Some of the coolest celebrity items found in a storage unit include:

Other rare and unusual items found in abandoned storage units include:

Going through someone else’s belongings can be a lot of fun. Even if you don’t find something worth a lot of money, you may find some cool keepsakes! Thinking of storing your own precious items in a storage unit? Contact us at #10 Mini Storage.